Quemada and our friends Albert's Basement are happy to announce the release of a 12"EP, "Might Not Look Like it to You" from Melbourne's Elli and Bev.

Elli & Bev is the new pop band of Melbourne’s Natalie K (The Enclosures) and Karl von B (Horse Mania, A Band Called Life, Hammering The Cramps, Mad Nanna). "Might Not Look Like It To You" is their statement of ecstasy in all it’s foul forms. Starkly simple and gravely earnest, but  never humorless. Imagine the naivety and the pop sensibilities of the Tall Dwarfs worked through the early Fad Gadget records and you may get close.If your're in Australia (or close to it) get it from Albert's Basement. It'll be there real soon.


Speaking of Albert's basement, we have a few copies of two of their recent tape releases: Bearded Iris' "Fuck tha Polise" and Lime Works "Mild Infection."

You can procure all this at our brand new web store. Click the link over there on the right of your screen. To celebrate the new store we're having a small two week sale on the old 12"s. (gotta clear some room for some massive 12"s we got planned). Buy buy buy!
Posted by Quemada at 4:51 PM No comments:

They Got No Legs, Bodies Like Eggs: End of Summer Updates 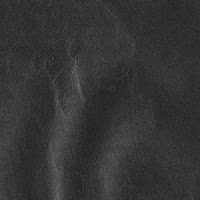 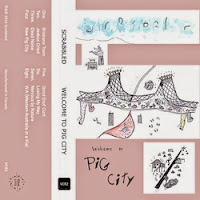 Just got a nice stack of tapes in the store from hot shot new Australian label Virtual Cool out of Brisbane.

Welcome to Pig City is an amazing new tape from Scrabbled. Shambling anthems with healthy chips on their shoulders. Somewhat reminiscent a more caustic Eyes Rind era Garbage and Flowers with the pop sensibilities of say, um, Clag. On this recording, Scrabbled is a veritable Brisbane all star team featuring members of X Wave, Muura, Extrafoxx Per Purpose, etc etc, etc. The captain of the ship, the indefatigable Bek Moore (Clag) keeps a loose but sure grip on the helm. This was on heavy repeat in MP3 format this summer at Quemada HQ and we’re thrilled to be able to play it all proper like. Comes with a free download.  $8.50


Also got a few copies of the Sewer’s/Rat Face split cassette. The Sewer’s side is a nice helping of subhuman, mold punk.  The Rat Face side is a baseball bat studded with rusted nails and sticky with tetanus. Packaged in a kangaroo leather case. Comes with a download and is sold out at source. Get it now or never. $8.50

Posted by Quemada at 5:28 PM No comments:

Roachclip "Calmer in this Town" 7" Out Now 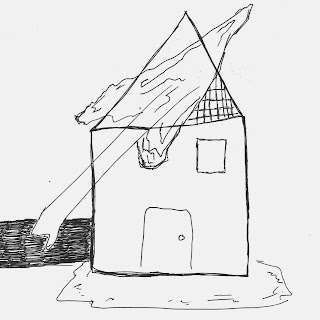 Quemada is happy to announce the release of a new single from Detroit’s Roachclip.-the long awaited follow up to their excellent first LP, Discovery Park of last year. On this seven inch the ‘clip have retreated back into the murky garage from whence they were conceived and deliver two sides of primo paranoid psych rock. Imagine Kim Fowley and Bill Direen working out their bad vibes over an old Tascam in a mid-western basement.  The flip pours on some sugar, albeit thick and syrupy-just like we like it.

Quemada is going to be breaking new ground this June by releasing its first domestic record, a single from Detroit's Roachclip. Its been brewing for a while. Look for it in a couple weeks...
Posted by Quemada at 12:20 PM No comments: 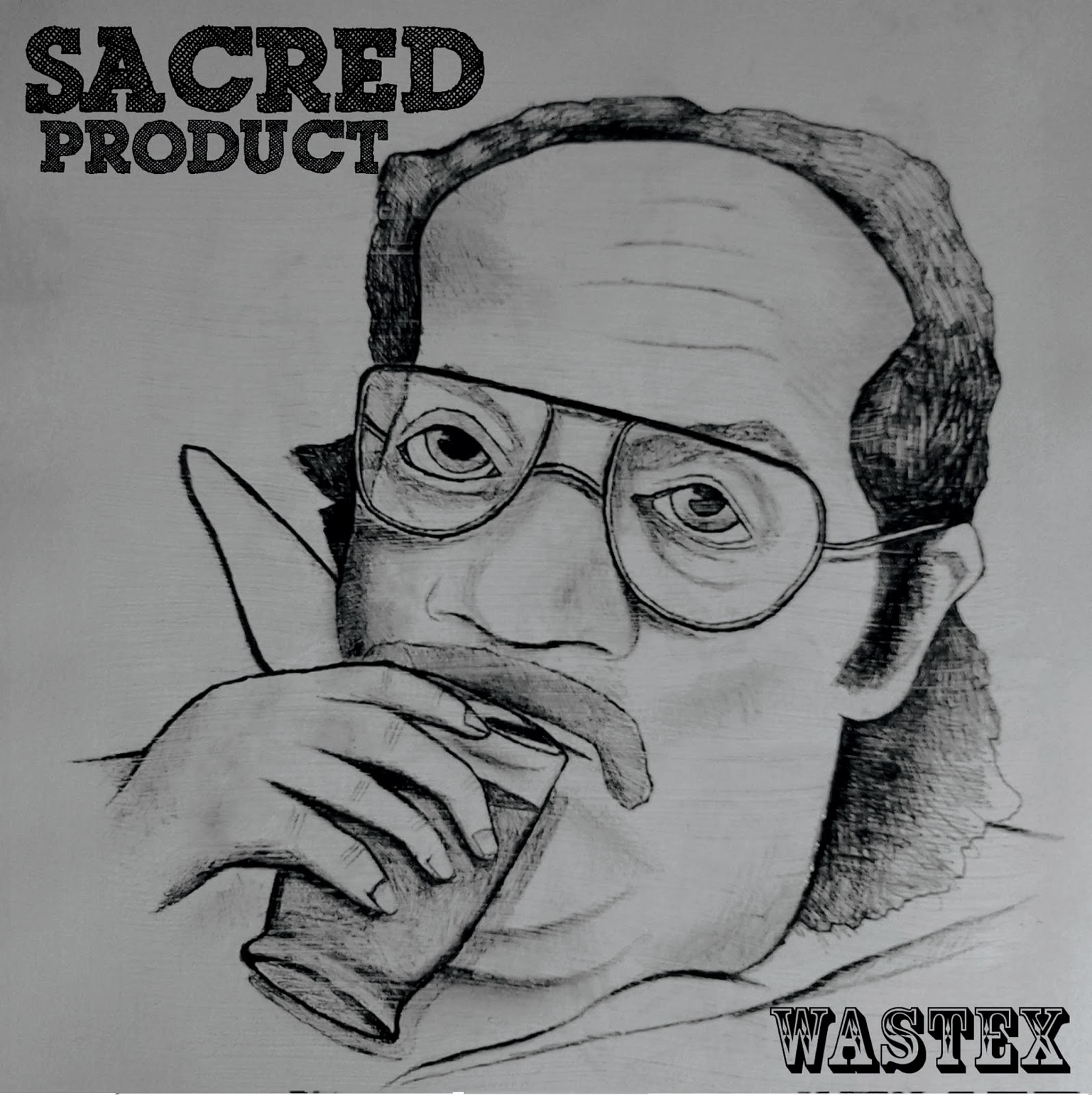 We are thrilled to announce that “Wastex” the new EP from  Sacred Product is now available for purchase in the superior but unfairly maligned double 7” format.  For those not in the know, Sacred Product is the solo workings of Lynton Denovan whom you may know was the main instigator of the Satanic Rockers (that “was” was hard to type).  So what should the Satanic Rockers fan expect from Sacred Product? Nefarious joy and impious happiness, of course! Gloomy doom pop, a guitar workout that follows Jane into Occupied Europe, a mass transit travelogue haunted by the Instant Automatons, and some old fashioned, crispy Satanic grooves.  Old habits die hard.
$13


Quemada is unabashedly fond of mass transportation. We can think of no more efficient way for going where you feet can’t get you. Yeah, we know: sometimes its more crowded that it should be, or the trip takes longer than usual due to an accident or malfunction (things that NEVER happen on freeways).  More often it works like you expect.
Sometimes, its downright pleasant. Our lives are stressful enough and taking a bus or a train affords you the ability to get where you’re going without having to make the  thousands of split second, life or death decisions needed to get there in a car (or bike). It’s a modern miracle. Read a book, listen to some tunes, turn off the noggin and stare out the window. Hell, take a nap. You deserve a break.

Sacred Product double 7” before too long.